How to deal with high temperature hydraulic oil of excavator

How to determine whether the oil temperature is really high? It can be determined by testing: 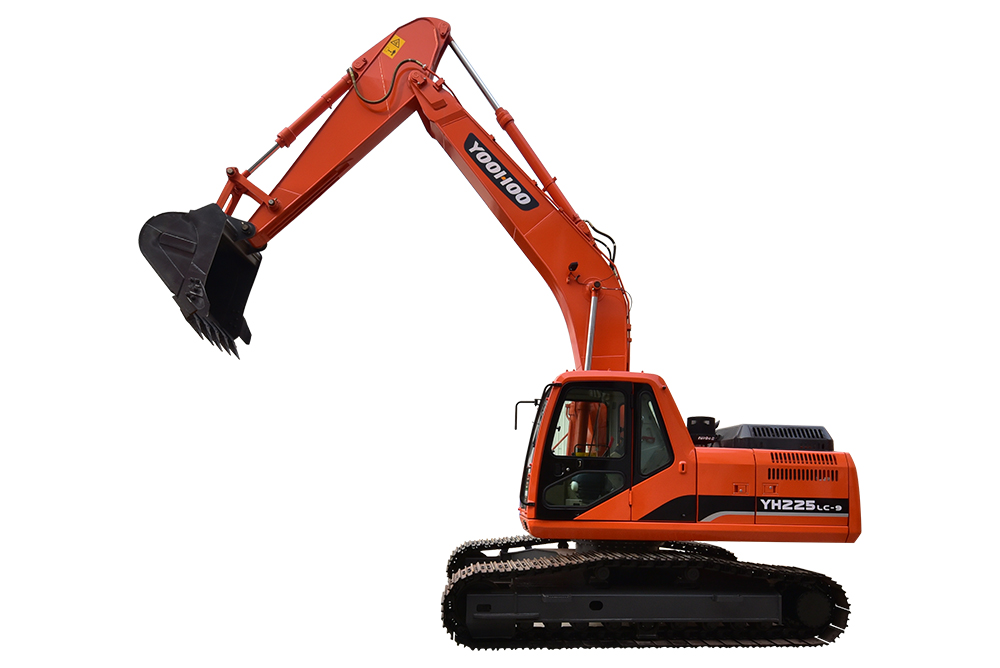